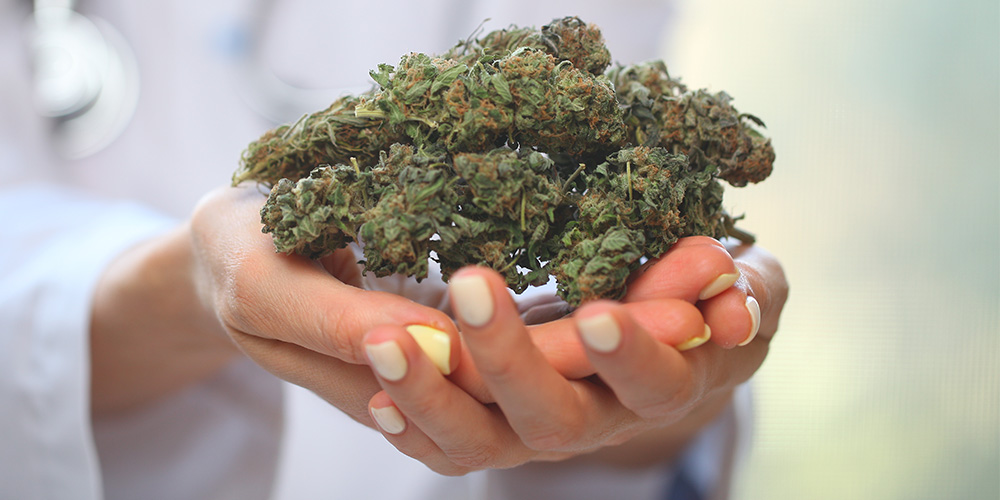 Grow Tech Labs underwrote the formation of a province-wide craft cannabis co-op of some 5,700 small to medium craft cannabis growers. PublicAffair planned and executed a media relations campaign to raise awareness of the public consultation undertaken to form the co-op and provided issues management to the co-op leadership as cannabis legalization rolled out. PublicAffair assisted in government relations between the co-op and the new BCNDP Government of the day. The media campaign generated over 75 media stories in the first half of 2019.

Freeing craft cannabis from grey market worth $3billion to BC

Cannabis sales: closing the price gap between the legal and illegal markets.